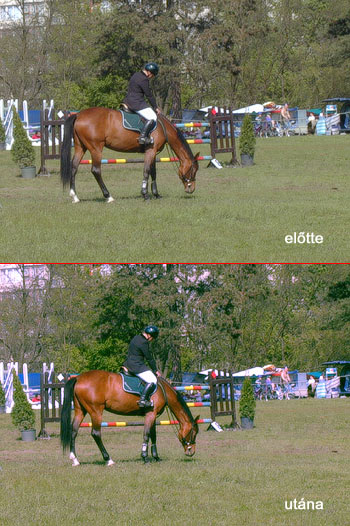 In a certain sense, film effects are still treated as reference points in digital photography. Dozens of programs and plugins struggle to steal back the feeling of traditional photography among the pixels of digital photos, and some cameras even contain settings that try to emulate the same. This Photoshop tip approaches the colors of negative films.

This is the picture we start with. In order for the effect to look more impressive, you should choose a photo containing lots of hues. 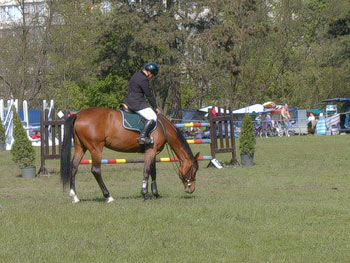 The first step is, as almost always: duplicating the layers. This offers an obvious advantage. You can tamper with the second layer you created as you like, the lower layer will stay unchanged. After the modifications have been done, you can enhance or reduce the effect by changing the general effect modes or the opacity of the layers.

So first of all, click Layer/Duplicate Layer. After it, change to the Channels palette and select the Red channel.

Click Image/Adjustments/Brightness/Contrast, and set Contrast to 40 on the appearing dialog. You can specify any positive value you like. The higher the value, the stronger the effect. We have used a medium value.

Now switch to the Blue channel.

Repeat the previous step, that is, set Contrast to 40 on the Brightness/Contrast dialog. This way you have increased contrast for both red and blue colors.

If you’re done, select the RGB channel, and switch back to the Layers palette. You can refine the ratio of the upper (changed) and lower (unmodified) layers with Opacity. We have used a value of 75%. The higher the value, the more visible the effects of the modification.

Finally, click Layer/Flatten Image to merge the layers, and save your photo.

The result shows that colors have become more saturated and display more contrast. They have also shifted in certain directions (e.g. magenta). The Filter/Artistic/Film Grain effect gives a film-like graininess to the picture, and thus enhances the feeling of traditional photography. We have not used this effect in the tip, though.