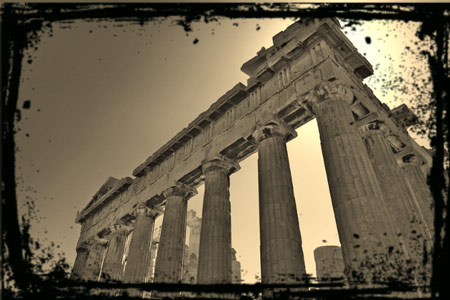 It ages your photo taken by your mobile phone.

We had a look around android – and free – photo editing softwares. Here’s for example, Retro Photo Camera, which provides exactly what its icon suggests: it ages your photo taken by your mobile phone.

The program is hardly 1 MB in size and downloads quickly, anyone can install it in a matter of seconds who has an Android higher than 2.0.1. The developer last launched an update at the end of May, but given its humble abilities, I don’t really get what was there to be renewed. Maybe the ads were replaced as there’s loads of in return for free costs.

Right after launching the software you have to get through an ads page, and also the bottom of main page is full of advertisements of other softwares. The main part is the top three icons only, where you can select a picture from the Photo Gallery of your mobile, from Facebook or you can open the camera of your mobile and take a fresh photo.

We chose a photo from the gallery, this one: 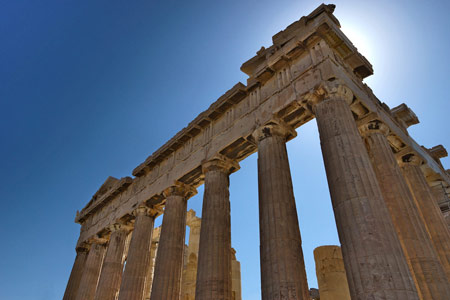 Open the photo and the software adds one of the two effects to the picture. Yes, unfortunately there are only two effects to be chosen and they are fully automated too. These two options are Retro Effect, which lends a monochrome sepia effect to the image with a frame imitating the wet photo method from 150 years ago: 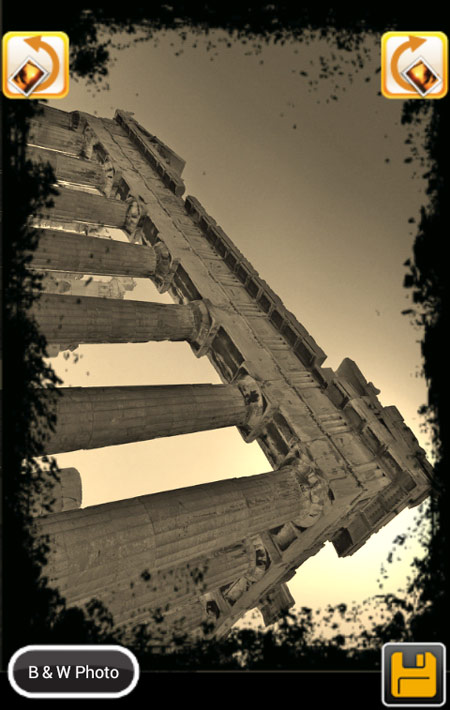 And there’s B&W Photo effect, which is quite the same, only you get a colorless black-and-white photo instead of the yellowish sepia. Their amount cannot be influenced and the frame is automatic too, but not only one type is used, they are replaced randomly (not with every restart). 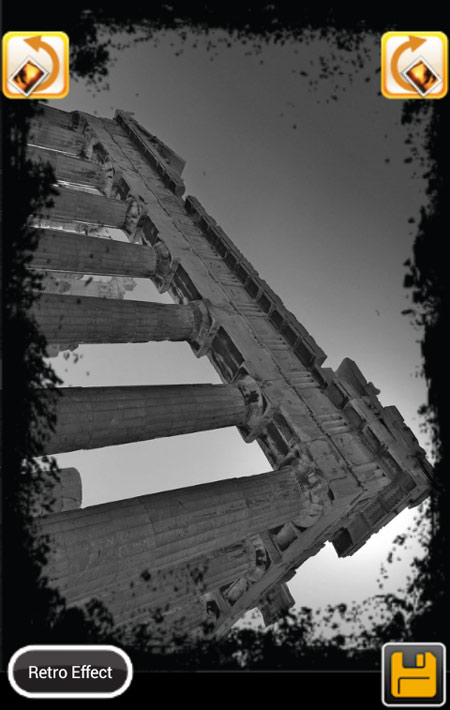 You can switch between the two effects with the touch button in the bottom left corner of the picture. There are three other icons in the corner, all of which are quite obvious. The two top ones rotate the image 90 degrees right or left, the bottom right will save the creation. This will open a small menu where you can select the location of saving your photo: Save Photo (to the store place), Share Photo (on the web), or Set as Wallpaper. 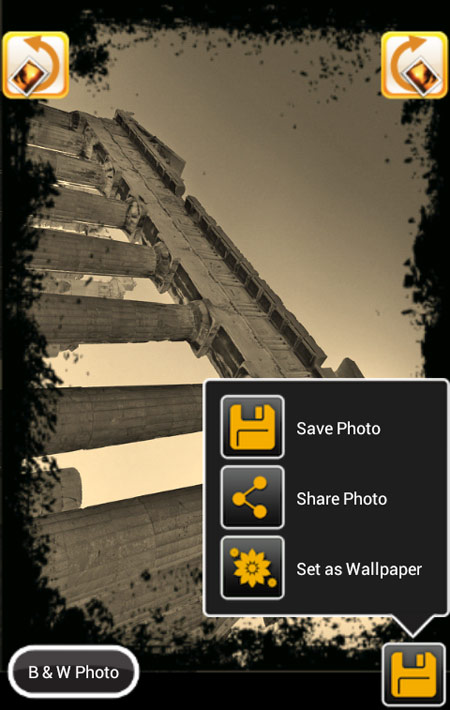 Practically that’s all Retro Photo Camera can do. Unfortunately the saving location, picture format or size cannot be adjusted. The result will definitely be a PNG file in size 720 x 480 pixels. The result will be something like this. 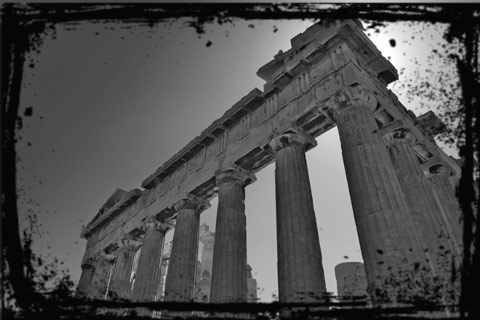 It’s quite a dumb software but it’s small and absolutely simple. If editing the aged photo is not the aim, you can add a nice framed sepia or black-and-white effect to your picture in a few seconds.