Earlier we talked about image editing commands in Adobe Photoshop Express, which helped us rotate and crop our photo taken by a mobile phone. We also made them more colorful or more blend for that matter, brighter and more full of contrasts.

This time we will talk about the last one of the four-member icon row, which will help us put unique image effects and/or special borders on our photos.

Probably only Adobe knows why Soft Focus effect is so important that it was granted a separate place in the upper icon row. 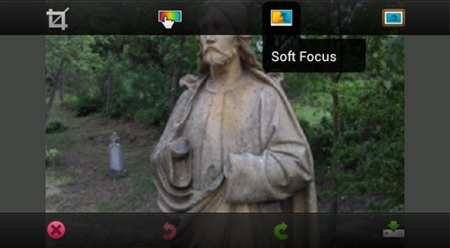 Anyhow, when you touch the third icon, this is the only effect you will reach, which works similarly to the previously discussed exposure and brightening. You’ll have an imaginary slider on the screen, where shifting in the left direction will decrease the amount of softening, while the right direction will increase it.

The default value is 2, which can be increased until 20, if you aim for a softer effect. Many people mix up soft focus effect and blur, but these are two different things. In case of blur, we lose the details of the picture, while with soft focus effect the image retains the details, while it appears as if we were looking at it through steamy glass. 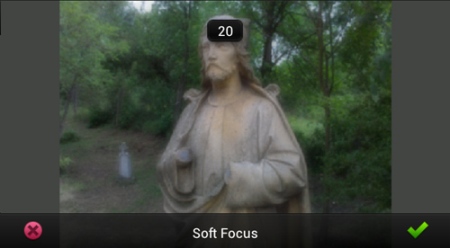 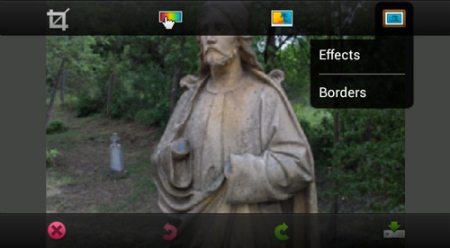 We can’t temper with any of them, we can only select from the factory presets. 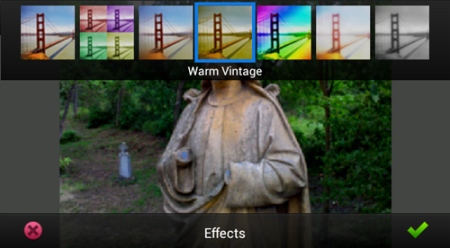 There are seven color effects, which are basically combinations of the previously discussed image editing presets.

Vibrant – more intense colors and color contrast.
Pop – monochrome discoloration in for versions, and a display of all four in a split image that has a 1:1 side ratio.
Vintage Blur – the edges and corners of the image will be heavily blurred, just like in a photo taken by a poor camera with an old lens.
Warm Vintage – a yellowish discoloration, like in very old photos.
Rainbow—A rainbow-like discoloration in a diagonal direction across the photo.
White Glow – image with weak contrasts and which has been softened.
Soft Black & White – a softened black-and-white image with string contrasts. 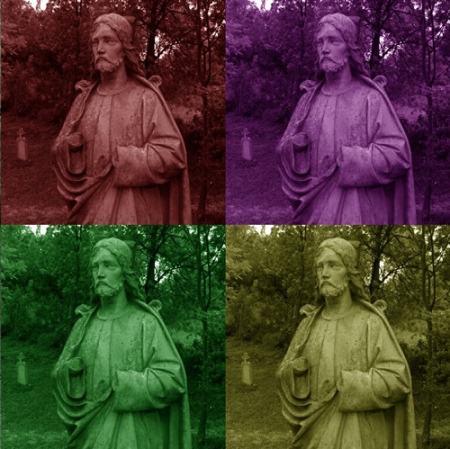 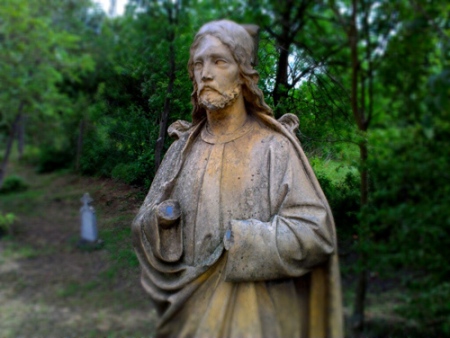 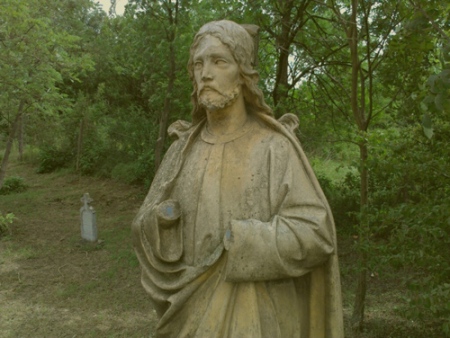 You can, of course, apply several effects consecutively, as the example below shows: 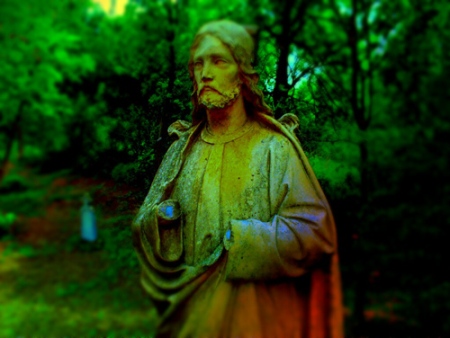 As a last step of image editing, it’s a good idea to apply borders if you wish to add emphasis to your photo. 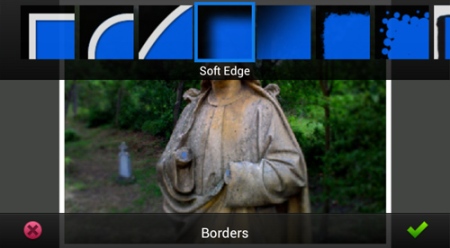 You can choose from eight borders, which are: 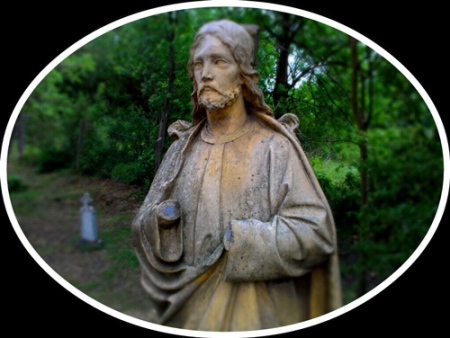 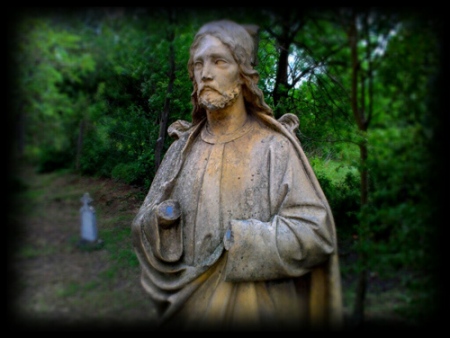 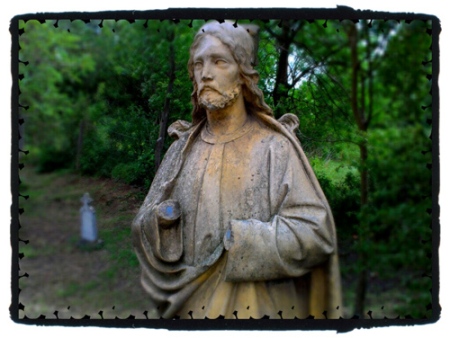 Photoshop Express is a software whose handling can be learnt easily, which cannot compete with the big ones, of course – or even with the Photoshop Touch app that is to be paid for, but it can prove enough for editing or mobile photos. The biggest disadvantage is that the ready photo can only be saved in size 1024×768 pixels, which is not suitable for printing but can be just fine for watching photos on your mobile.