Luckily, Photoshop Elements contains the adjustment layers feature from Photoshop, which offer a strong helping hand when you need to adjust a picture’s lightness, colors, contrast or saturation. This article explains the latter. The method is a few steps longer than a “simple” saturation increasing adjustment, but provides much better results. 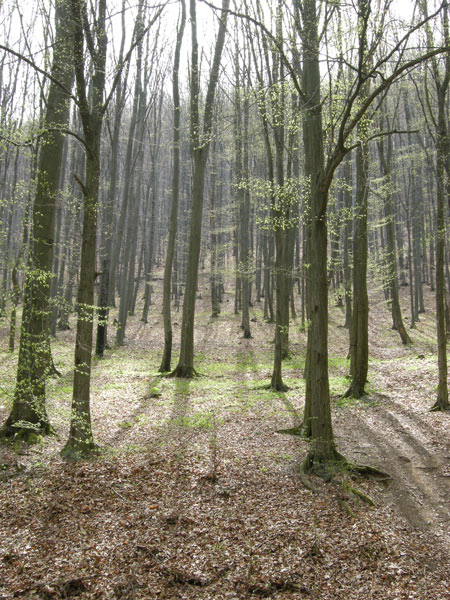 This sample image needs some saturation increase to better emphasize the autumnish colors.

The biggest risk in saturation boosting is the increase in color noise and the decrease in the richness of hues. Indeed a stronger rise in saturation may result in these phenomena, but the steps we discuss below aim at keeping these unwanted side effects at bay.

What else could we use first than the good old Hue/Saturationfeature—the single difference being that it should be selected from the Layers palette (using the second button) instead of the Editmenu. Clicking this button reveals a dropdown containing adjustment layers. The feature creates the selected adjustment effect—in our case, the saturation increase—on a new layer. The change will affect all layers below the adjustment layer, but you can work with it just like with any other kind of layer. You can edit it, apply a mask to it, decrease its appearance, and so on. But now, let’s get to the point!

Selecting the Hue/Saturation adjustment layer displays the same dialog as the menu command of the similar name. Increase the Saturation slider as needed. We found the value of +50 to work best, but once again, it depends on the particular image you are working with.

You can safely use an excessive value which results in some colors already “burning out” or some hues deteriorating visibly, as you can later edit the effect as you wish.

As you can see above, the Hue/Saturation adjustment has been created on a new layer above the basic layer of the photo. You can select their blending mode just like with any other layer—double-click it to change the specified value, or use the mask layer on the right to create a custom mask. To sum it up, it behaves just like any picture layer does.

In this particular example, we need to set blending mode and opacity. Switch the blending mode from Normal to Saturation, which will mean that the upper layer will only affect the saturation of the ones below. The colors will stay vivid, but the image will become more “consistent” than the previous, overcolored one.

If you still find saturation too much, use Opacity to decrease the intensity of the upper layer. 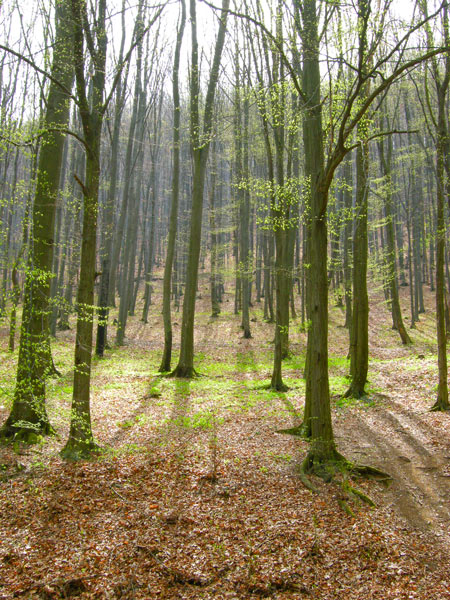 As a final result, you now have a much more saturated photo without significant color distortion. Such a degree of saturation enhancement would already cause inaccurate colors to appear when using the traditional Hue/Saturation feature. The final task is clicking Layer/Flatten Image to merge the layers, and then saving the photo.