Layers and general effect modes are long-time friends of ours. They help us in dealing with many an editing task easily, and most of the time in a much better quality than what traditional menu features offer. This is the third time we take a look at one of the most frequent issues in photo editing, lightness. Basically, the Brightness/Contrast menu command offers the simplest method, but there are countless others such as Levels, Curves, or Selective Color to mention but the most obvious. The Photoshop tip below introduces a similarly simple method that uses the general effect modes of two layers and their proportions.

Choose an appropriate photo. In this case, it is a slightly underexposed object photo that badly needs a bit of lightening. 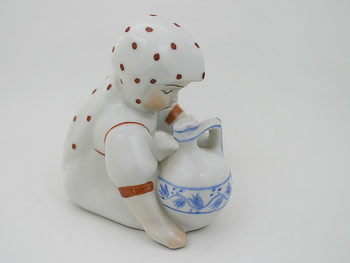 Click Layer/Duplicate Layer to duplicate the original layer, and switch the general effect mode for the second layer from Normal to Screen on the Layers palette. You can do so in the indicated dropdown on the left. You’ll see that the Screen effect mode produces a much lighter picture. If it is still not light enough, duplicate the layer once again and set the effect mode for this newly created third layer to Screen, too. The picture becomes lighter still. Make the photo a bit overlightened, as you’ll refine the effect in a while. SO, carry on duplicating the layers and switching them to Screen mode until you get a picture a bit lighter than desired. Most of the time, 1 or 2 layers suffice. Copying too many layers onto each other usually compromises picture quality and the plasticity of the photo a great deal.

Still on the Layers palette, set Opacity to a value that produces the lightness you want. In our case, the proper value was about 80%. Opacity can decrease or even eliminate the change caused by the effect mode.

If you are done, click Layer/Flatten Image to merge the layers, and save your photo afterwards. This is the final result. The photo would look even better after some contrast increase, explained in detail in earlier tips. 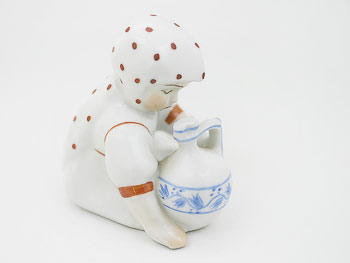