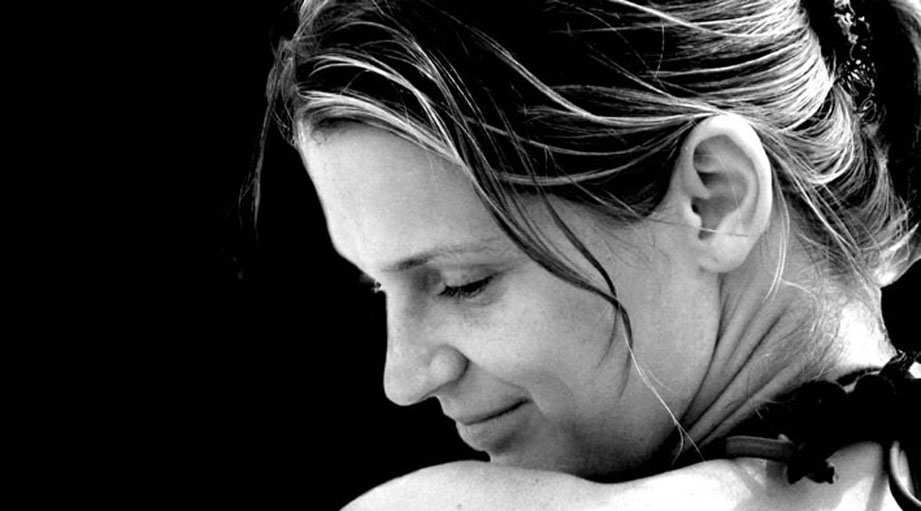 The summarizing title of the four pictures may sound very strange, just as strange as the overall effect of the photos seem to me. Man is the theme in all of them, and I’m not sure if this kind of selection was purposeful, but I cannot find any other common point in them. None of the pictures is extraordinary, but they are not below average either. There’s not much to be mentioned about them, if I could, I would just shrug this off. But I’ll try to form some kind of an opinion of them based on their title, which is probably more than just a shrug. 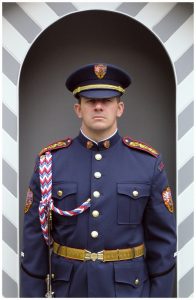 Ceremonial Guardian is the best picture in its technique within the batch. Impeccable exposition, great tones. Statuelike surfaces. And that’s it, there’s nothing more. You see a ceremonial guardian, which is nothing special as a photo, especially as we don’t even find a reference to the country whose guardian he is. The face shows the usual indifference disguising discipline. No humor, or some gesture of the face captured, which would show how much he hates this ordeal that the tourists taking his photo mean to him. And I don’t mean to offend this man but there’s nothing catching in his face. I miss the two hands of the guardian because their lack takes off a lot from this photo which is not so special anyways. 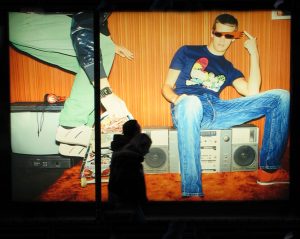 Here we are looking at the picture entitled “Light-ad”. You have to stare at it quite long until you realize what it’s about. And then you also realize that it’s about nothing. He’s walking in front of the projector – which displays a far from exciting moment – a couple in which the male figure glances at the movement. If it were the woman doing so, it might be more deserving. But she is looking ahead at her feet and it does not matter why. The couple and the black lane separating the projector panels are both misplaced. A reversed position would be better, but it’s just a matter of composition, and we could only praise composition if it was like that, this way the intention only. 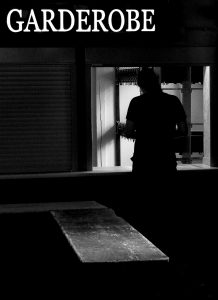 There’s many a stain in Stains, for sure. A great deal of the blacks on the right side. Too much, in fact. And what is discernible amounts to nothing, maybe the lights on the stains in the foreground. The picture does not come together as a whole for me. I don’t even know what it’s about. It’s about nothing for me in fact. It’s definitely not about stains. More like about immature photography… 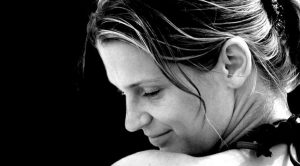 Girly… Already the title makes me itch. Girl would be much more simple and softer here. The lack of that single letter and the title would much better suit this nice state. Not to mention that though the subject of the picture is really a girl, but if that fact only evokes this association, well… It’s everything else, rather.

The cropping is too narrow. The light patch left in the top right side is disturbing. Too little shows from the shoulders and the back. Those things in the neck are even more disturbing. Creases of the neck are never good to show, and the missing chin is also awkward. An open face-to-face position would be much more rewarding as the model is photogenic. The black-and-white was a good choice, but the technique is not praiseworthy. It’s difficult to say if the uneven skin belongs to the lady or is a result of holes in the pixels. If the previous, there are methods for smoothing them out, if the latte, well, it’s not nice to do this to anyone.