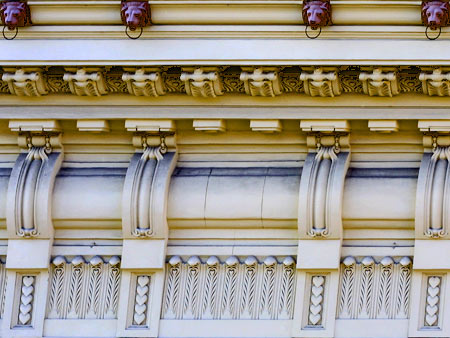 Now comes a Photoshop tip for setting contrasts, and a familiar one, which might not come to your mind when trying to pump up a dull picture poor in contrasts. It’s Shadows/Highlights option, which are usually used for setting dark and light areas. Our aim is basically the same here, since emphasis is on microcontrasts, highlighting delicate textures and details. 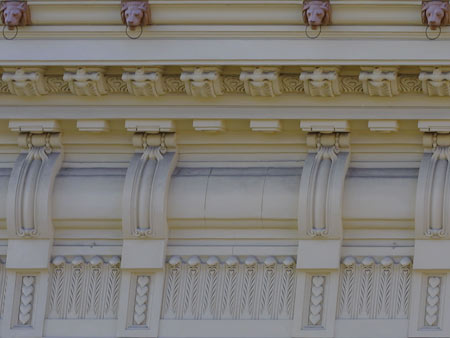 Our sample photo is quite lifeless and dull. What we would like is that the details become more definite.

Select Image/Adjustments/Shadows/Highlights menu. In the appearing window set every slider except Midtone Contrast to 0. With this you can regulate microcontrast of the photo.

If you increase it, dark parts such as the shadow of textures become even darker and so more articulated. We set the value at +65 in the sample. 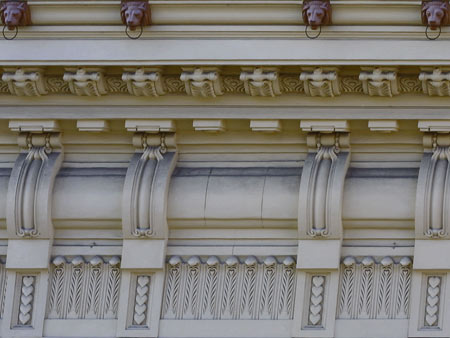 Higher microcontast has brought about the outlines of shapes more significantly. In fact, we have finished, but if you desire even stronger contrasts, read on.

For really tough contrasts, set in the Shadows section Amount at 1%, and Tonal Width at 100%.

Write 10% or less below in the Black Clip dialog. Set Midtone Contrast lower than previously, contrast will increase significantly with it too.

A pile of contrasts

This is the result of the previous settings. Even with a lower Midtone Contrast the picture has more outlines, it’s more picture-like.